Today's destination is North Dakota. The last of Jimmy's 50 states, he's visited all of them. As we crossed the border around 9pm, we did a little ceremonious whoo hoo. Now his task is to get me to the rest of my states, 7 more to go after the conclusion of this road trip.

But before we got to North Dakota, we had to drive over the Beartooth Highway, which takes us through the northern most part of Wyoming and Montana. It traces a series of steep zigzags and switchbacks, along the Montana-Wyoming border to the 10,947 ft (3,337 m) high Beartooth Pass. 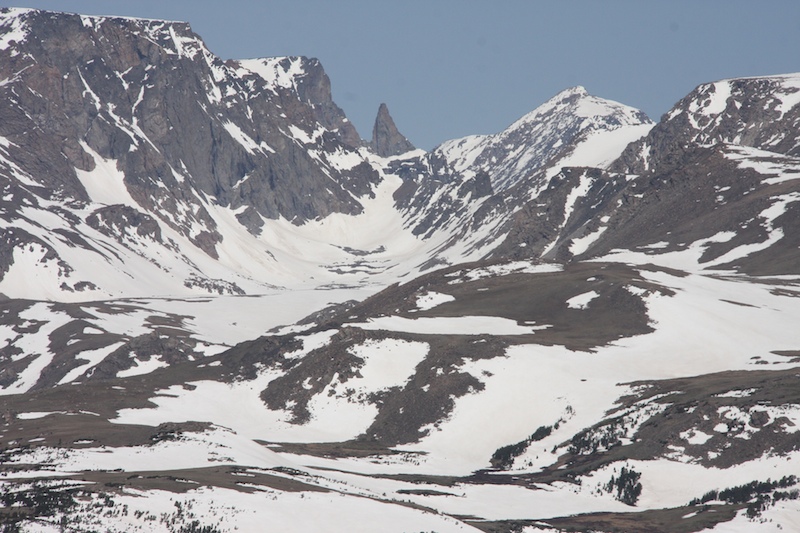 You can probably guess why it's called Beartooth Pass. 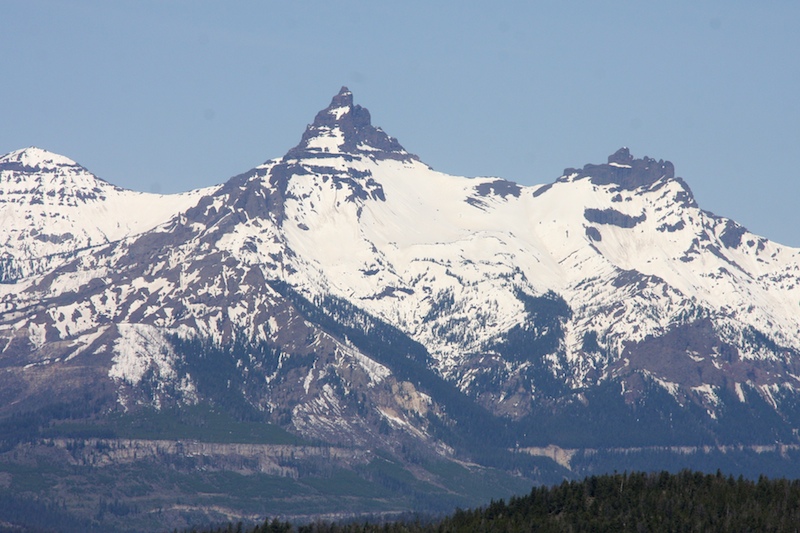 The route also offered some of the most stunning views of the Rockies. 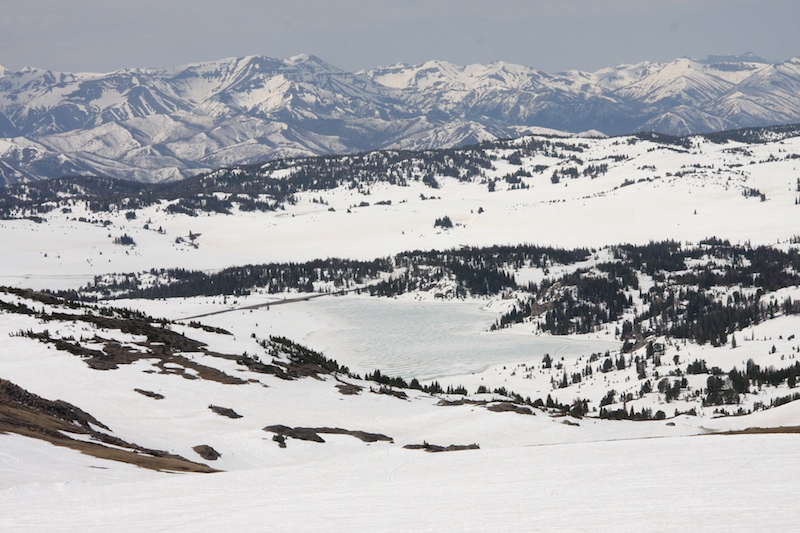 Today our wildlife sightings were of smaller animals. 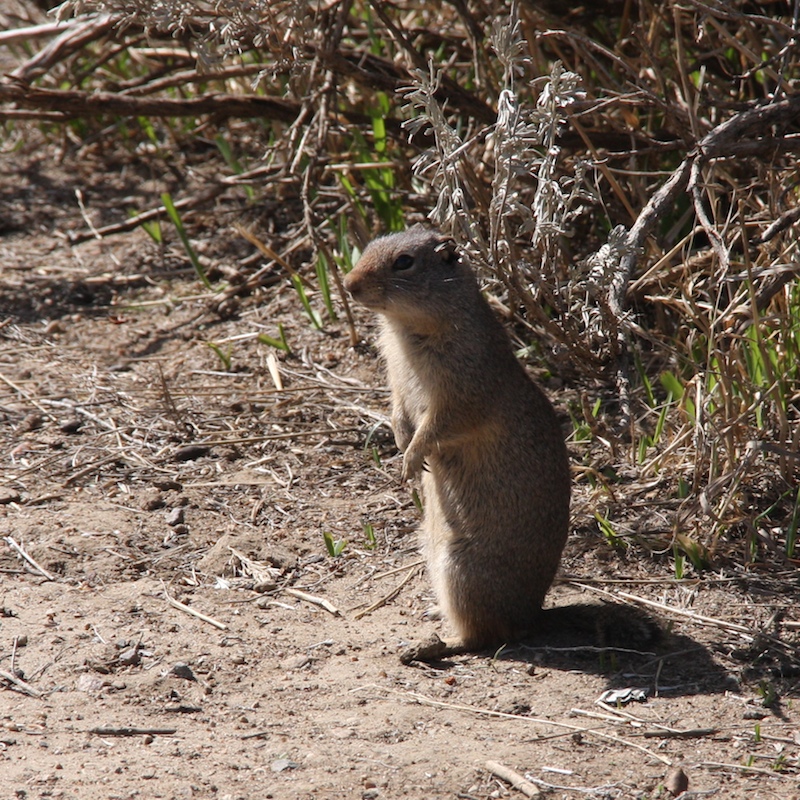 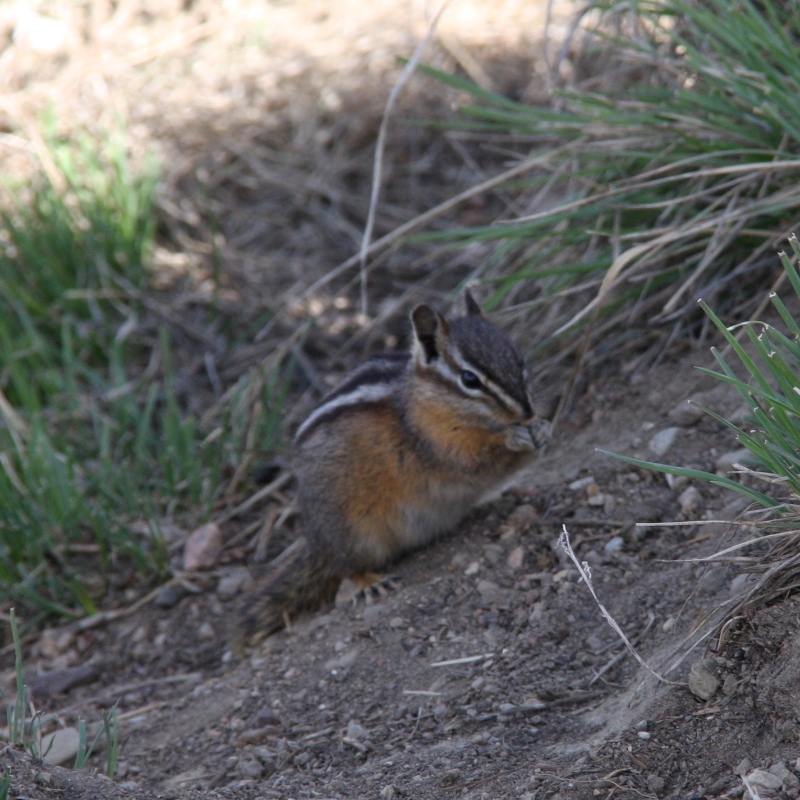 Very friendly chipmunks. People obviously feed these critters because they came right up to us in multiple locations. 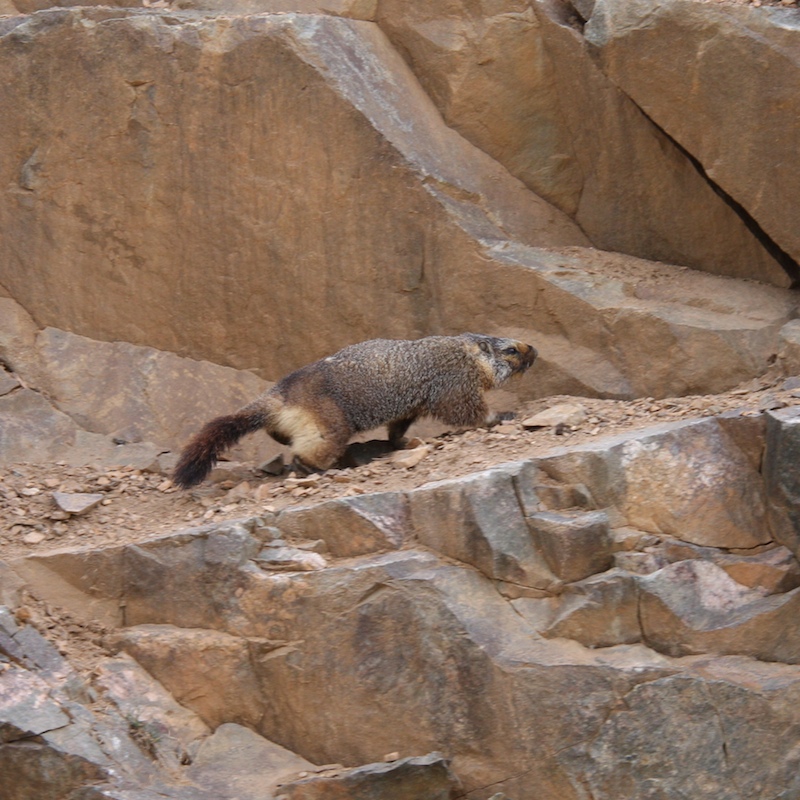 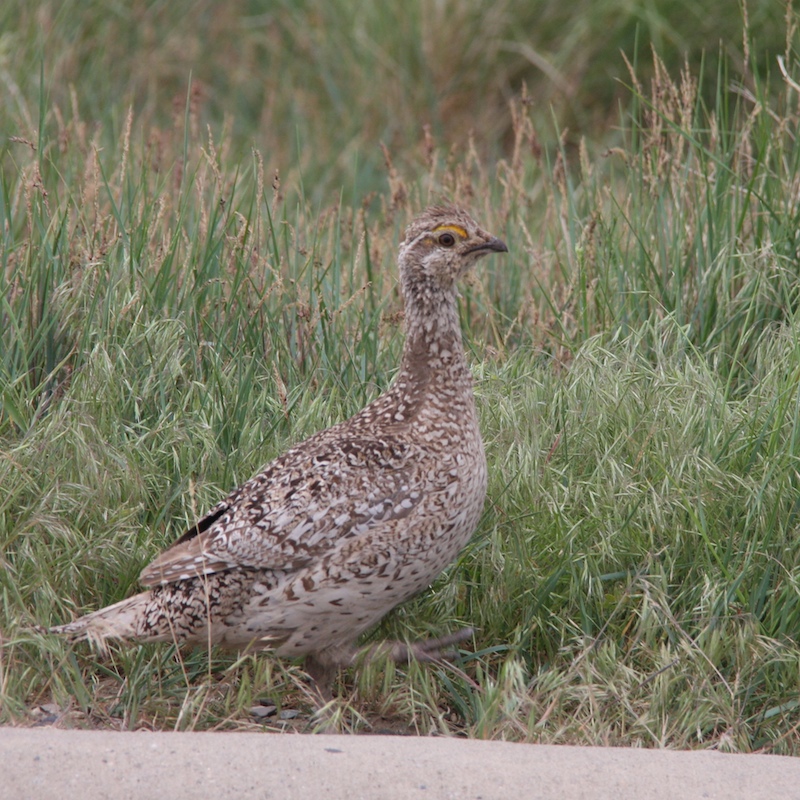 And these interesting prairie grouse. We've never seen these before and aren't quite sure what they're called.

But the most emotional part of the trip so far was visiting Little Big Horn Battlefield.

There's no way to summarize what happened here on June 25-26, 1876 between the US Army and the Lakota, Cheyenne, Sioux and Arapaho tribes. I can't just say 'basically it was them against us and very bad shit went down.' Who is them, and who is us and who do we have the compassion for? What I can say it was overwhelmingly emotional for both jimmy and I to be there and walk through the battlefield. We hardly said anything to each other while walking around, except with tears streaming down my face I said "I do not like this place." Jimmy quietly replied in agreement "no."
Posted by madretz at 11:00 PM

I went to Little Big Horn a few years ago and got the same feeling. A sad place. We were walking along the path and came across a huge snake, which kinda scared me.
Love that first photo... I think I saw a sasquatch in the distance!

Great post and pictures.
You will probably visit, well what would you visit in North Dakota? I spent most summer vacations in North Dakota as both my parents and most of my extended family lived there. The Enchanted Highway is unique, though I have never drove it. there are some of the Black Hills in ND but SD gets all the credit. I've heard the ND Black Hills are different but quite stunning in their own rite.

wow, congratulations to jimmy for visiting all 50 states and you're not too far behind. i was entertaining the crazy idea earlier too that i might put all the 50 states in my bucket list :)

I have visited some of the US states, but first I want to visit all the Canadian provinces and territories.