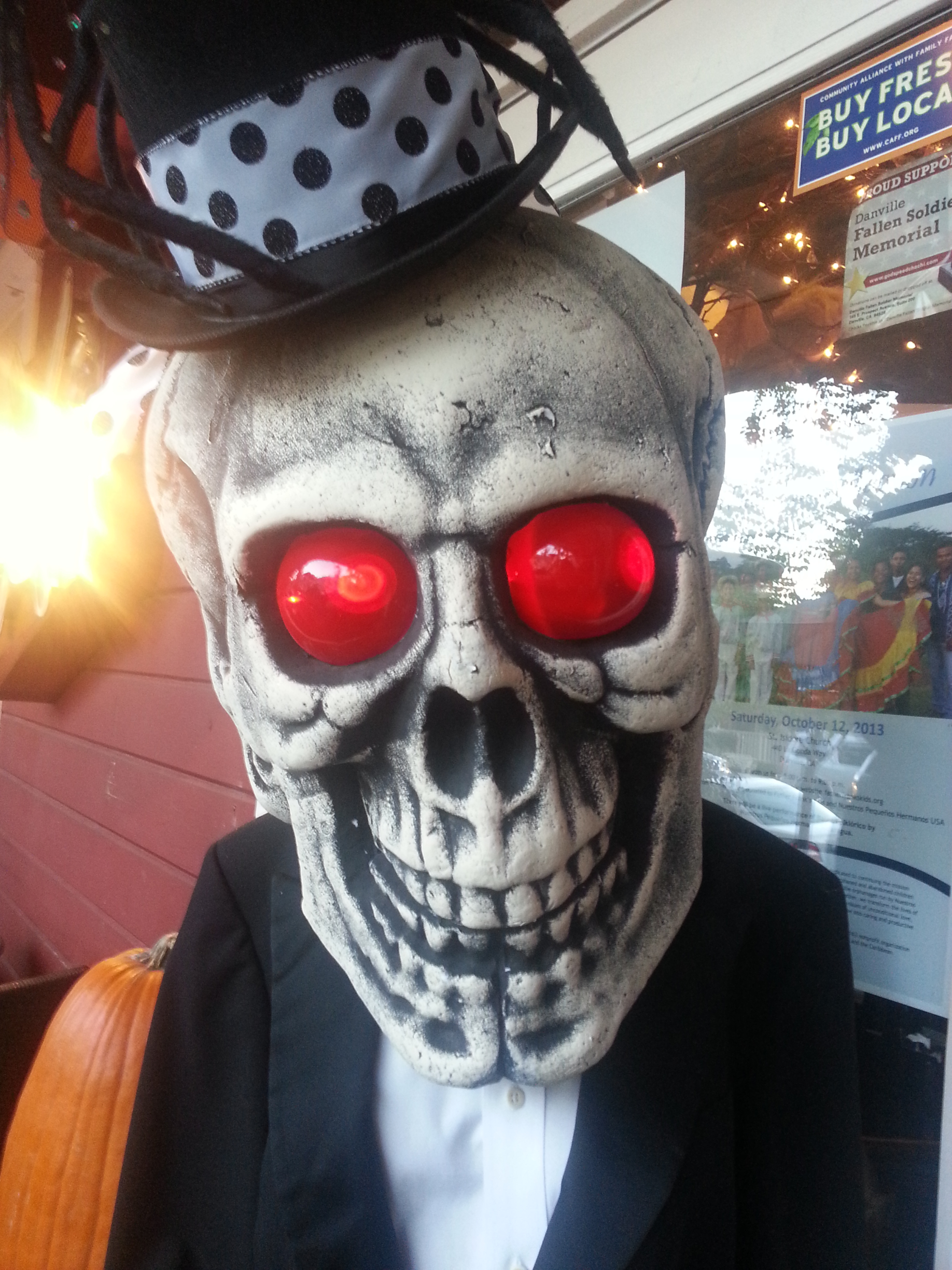 Boo! Are you scared? I am, but because it's already the end of the month. October flew by! I'm sure it did for just about everyone else out there, amiright?

Well, since I only had 1 post this month, I'll do a quick rewind on my most memorable events this month... 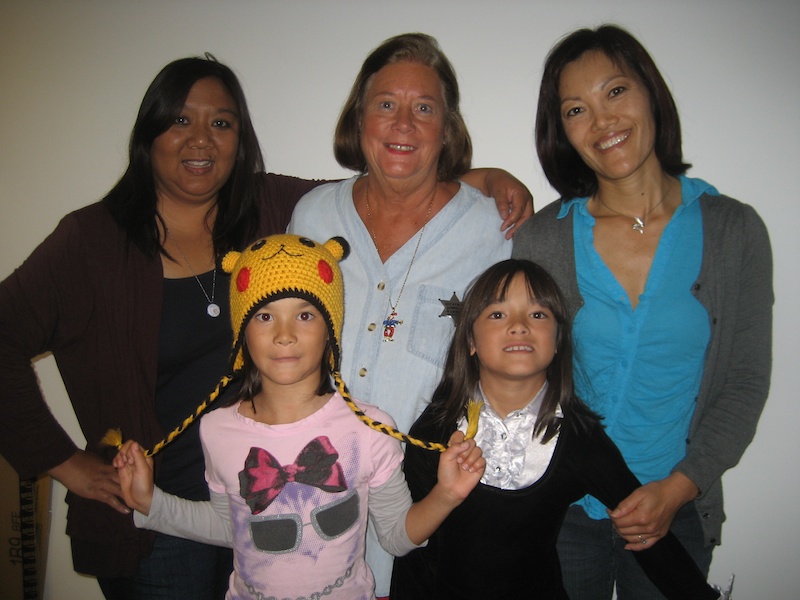 I met Barbie Doll in 1994 when I worked at the mall selling rubber stamps. She moved near Tahoe a few years later, but even after almost 20 years, we still keep in touch even though the miles separate us. She came to SF with her daughter and grandkids for a quick day trip. They were suppose to go to Alcatraz, but it was the 1st day of the Government shutdown. But San Francisco has a gazillion other things to do, so they we not deterred.

The following weekend, we spent an afternoon w/ our besties the Bowens. Miss A had a concert in the park... 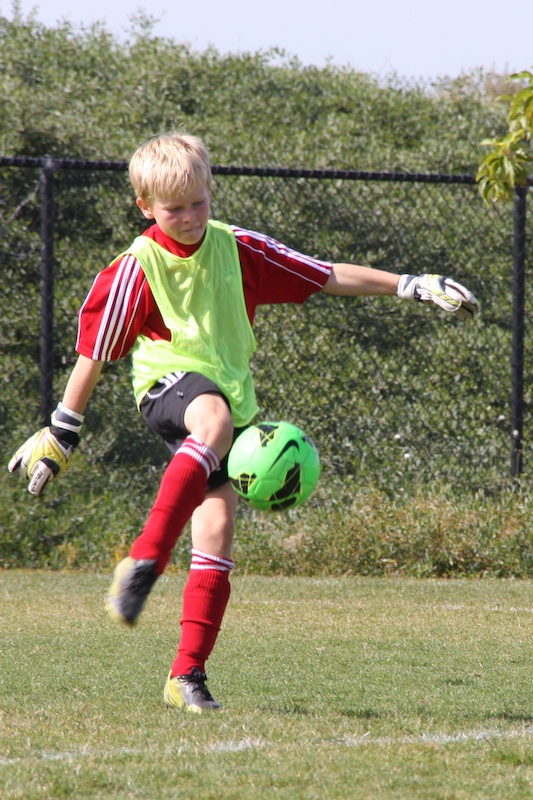 and Prince W had a soccer game. He even got to play goalie. Jimmy, who is an ice hockey goalie, was pretty impressed! 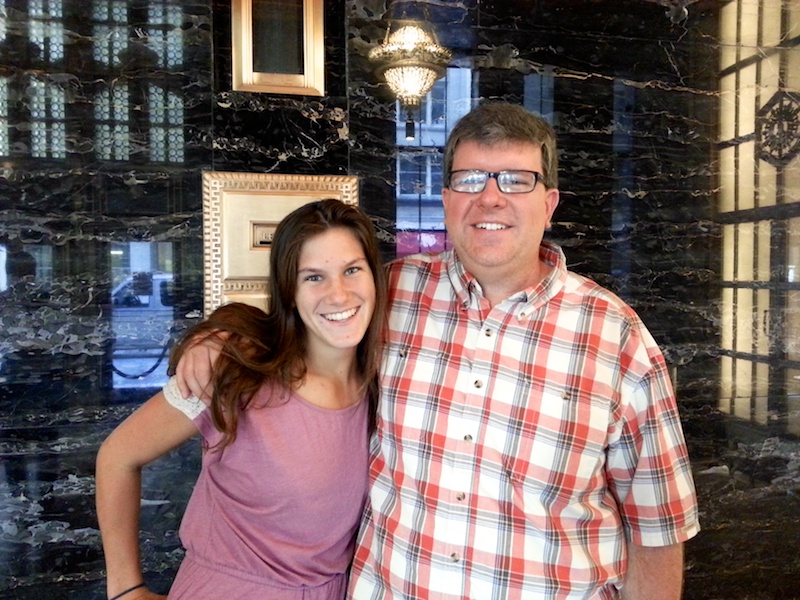 A few days later, Niece Nikki, who is a high school senior, drove up with her best friend to shadow Jimmy at work. They had a school project where they had to follow someone at a job they were interested in pursuing. 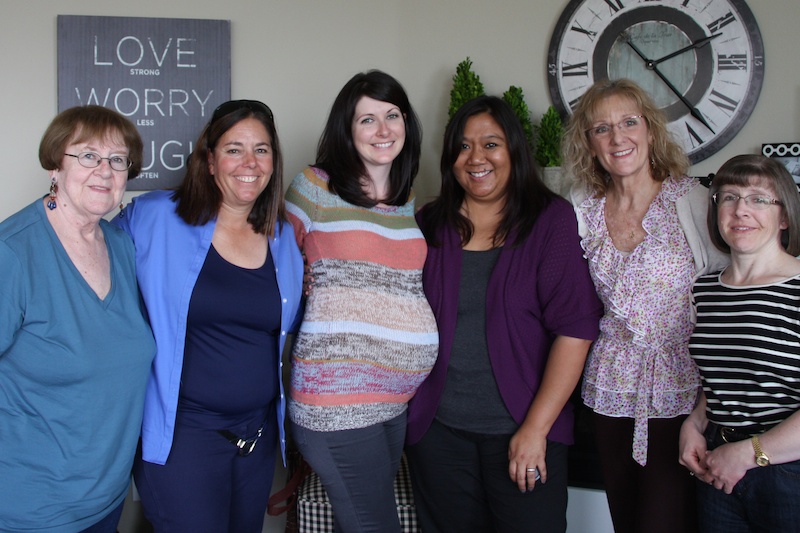 And just this weekend, I drove down to Southern California with my MIL and SIL to celebrate the upcoming arrival of my grand-niece! Two of my other sister-in-laws were there to celebrate, too. Love these little family reunions, especially when we're celebrating such special moments.

And of course, I did a lot of crafting this month.
I couldn't resist creating this silly little card. 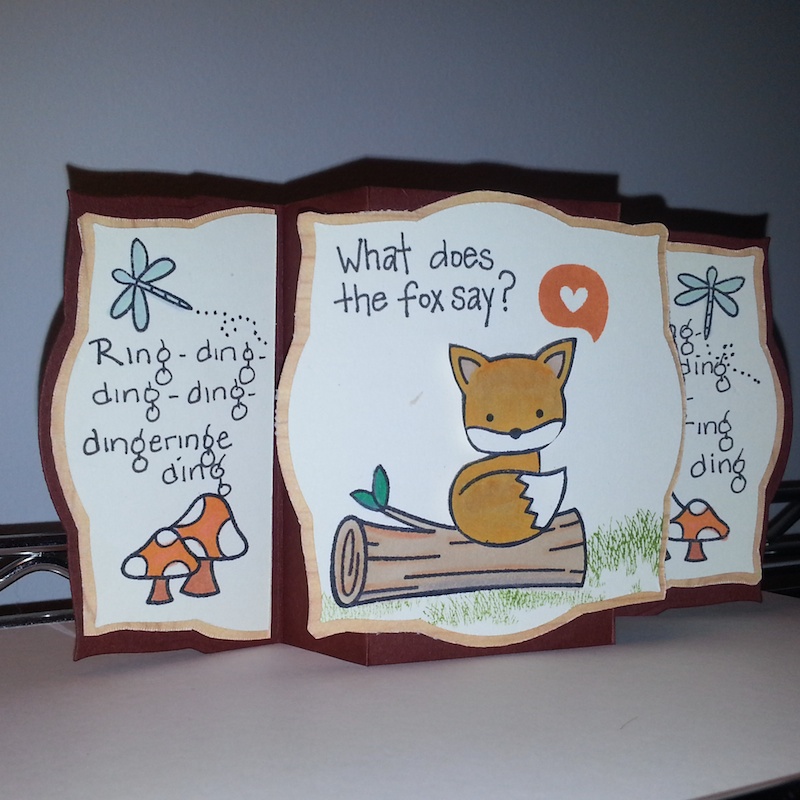 You have seen the video this is referencing, haven't you? If not, please enjoy yourself and watch below.

You are getting as bad as me with not posting very often. Looks like you had lots of fun with friends and rellies this month.... and I agree, October has flown by. Raining hard today, and it's not stopping all day, so the little trick or treaters are going to get wet. I have lots of umbrellas but I'm keeping for a break in the rain when the littles go out in their outfits. I'll take some pics, maybe post them tomorrow!

this explains the absence. happy halloween.